I have used, in my experimentation, a domestic washing machine before. I employed this kind of intervention during my work on the Dialogue with Pearl Twink series.

My ideas were independently developed and had no resemblance to Steve Pippin’s projects. However, I have seen his fascinating work before and was particularly intrigued by his ‘death of the camera’ and locomotion pieces.

To understand his thinking better, I have just completed reading of his 1999 book. This has led to a range of reflections and, subsequently, interesting conclusions.

I would also like to experiment with video recording in a comercial laundrette setting. My creative intention is, however, to create a moving image of the washing cycle of my paintings using a number of large scale washing machines set in a line.

There is something special about watching a machine continuously spinning – just a perfect example of hypnotic repetition. This, coupled with a great uncertainty of what will be left from the paintings after this process is completed.

Washing and it’s metaphorical meaning is ideal in terms of making progress with my thinking and the development of new ideas.

In order to make it happen, I will need to prepare a range of new images on un-stretched materials in readiness for the performance.

Theatre of Washing – a busy Saturday morning would be an ideal time for this type of video recording. More progress planning and reflection will need to take place, before I am in a position to make my new idea to materialise.

I am hoping to record several simultaneously spinning washing machines, the loading and unloading process, the long cycle of hypnotic repetition… accidental participation of additional character (people using the facility at the same time) should increase the authenticity of this undertaking and extend on the narrative.

Ultimately, the value of my of my previous and time consuming painting will be reduced to dirty underwear. Sounds great! 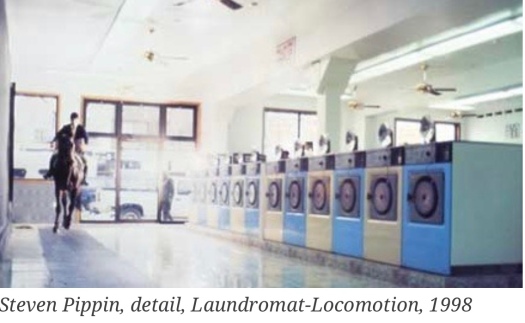 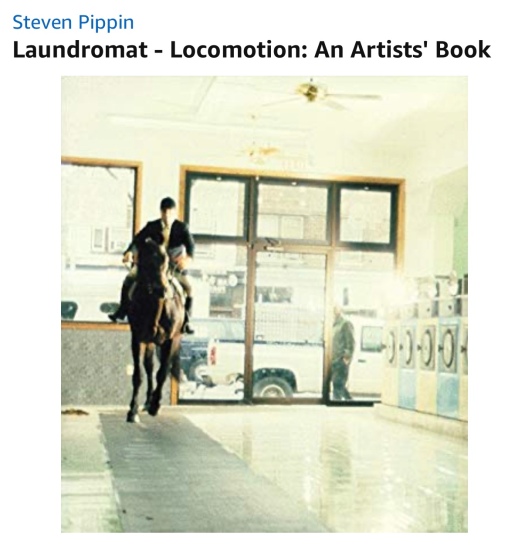